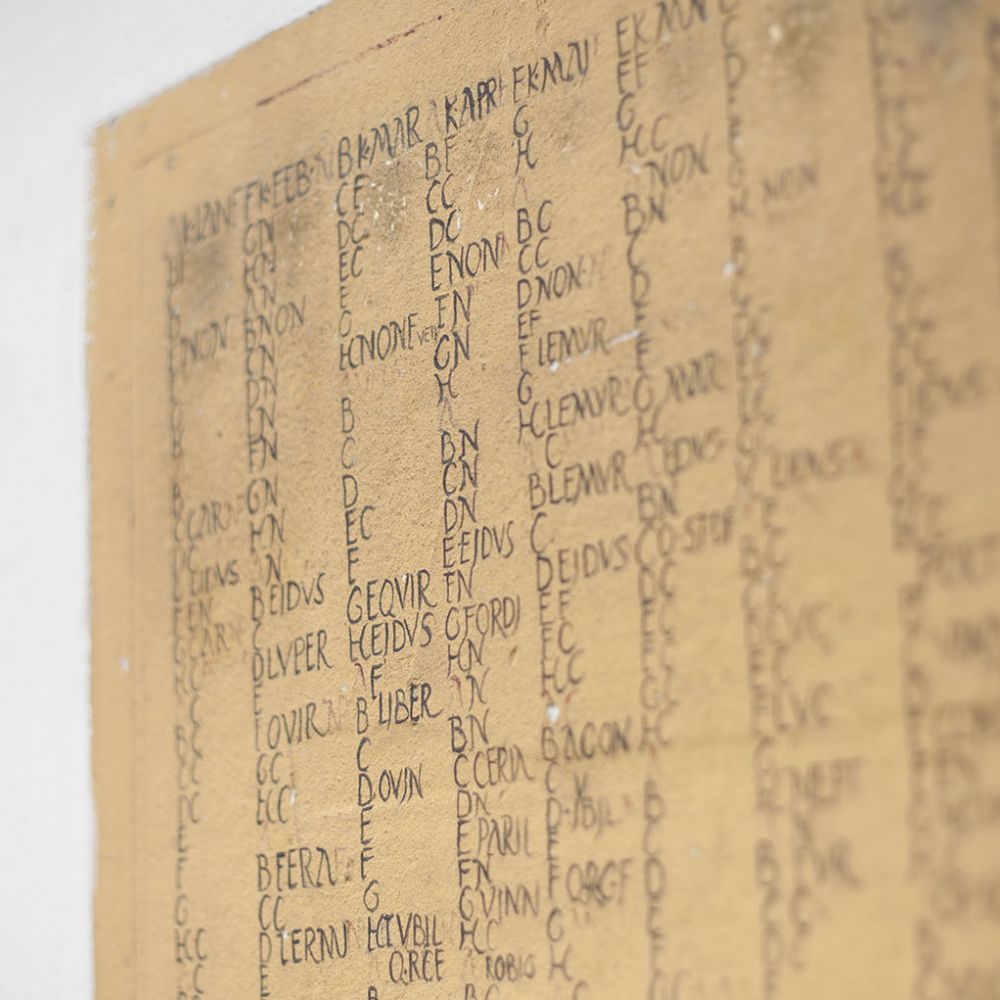 Calendars were applied to crowded places so that people could see when certain holidays, markets and other important things took place. The Roman calendar was based on the cycles of the moon and knew at first only ten months, therefore the winter was left over. This was so unsuiteble that Julius Caesar's calendar had to adapt to the cycle of the sun which lasts twelve months. Two months were named after rulers; July to Julius Caesar and August to Emperor Augustus.